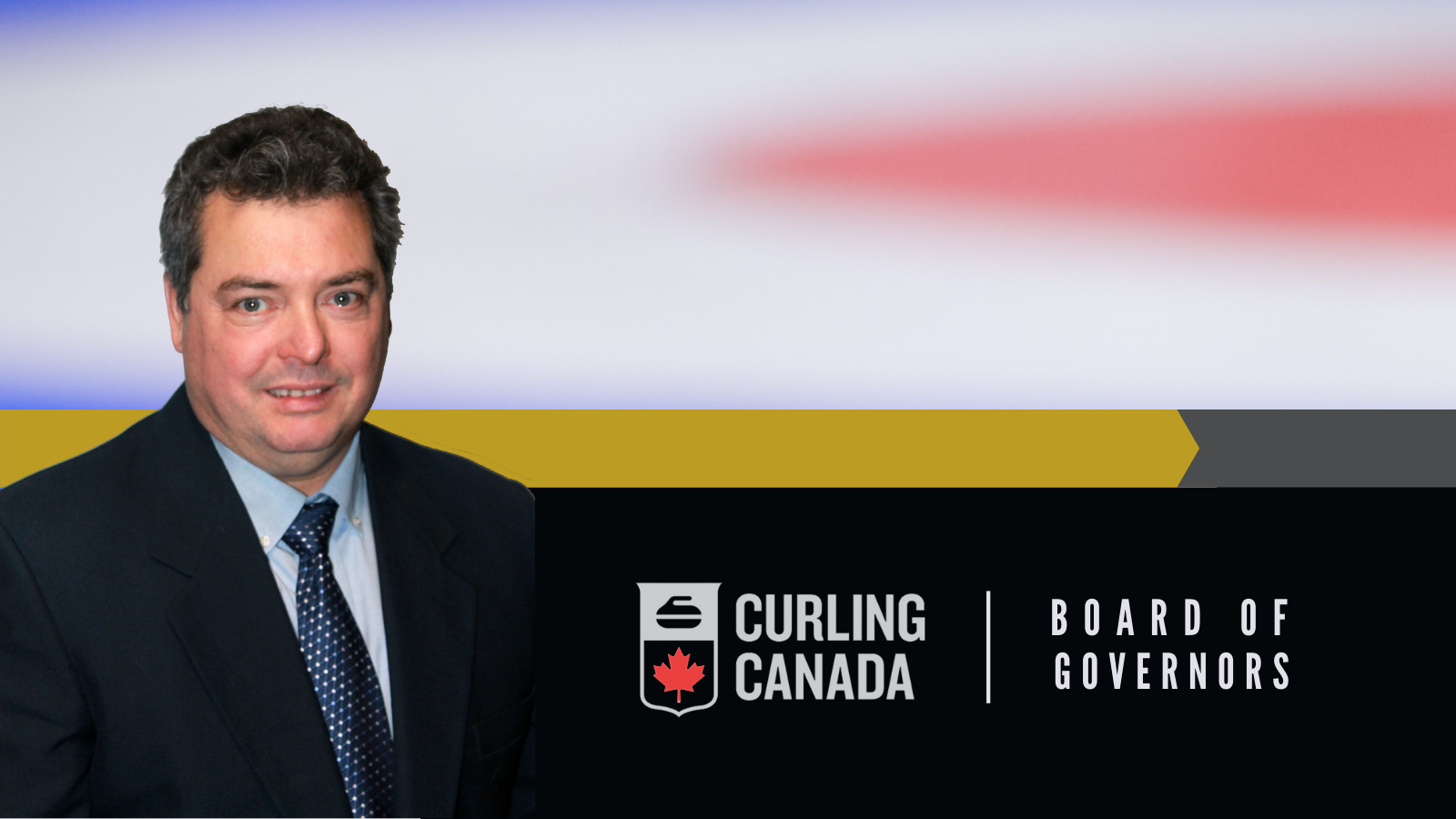 After over a decade of service to the governance efforts of the Northern Ontario Curling Association Kenora, Ontario’s Michael Szajewski is being summoned to the board room for Curling’s national sport organization.

During a virtual Annual General Meeting on Saturday September 26th Szajewski was one of three new governors elected to Curling Canada’s board along with Kathy O’Rourke of PEI and Darren Oryniak of Manitoba. Mitch Minken, who chaired the Enterprise Risk and Finance and Audit Committee in 2019, was elected Chair of the Board.

Throughout Szajewski’s tenure with NOCA he was twice elected to the board as Region 1 Director and twice as a Director at Large. For two years he served as Vice-President and then as President for four years during which he was also elected to the position of Vice-Chair and Chair of the Member Associations Presidents group. Szajewski has participated on committees of the Curling Canada board including bylaw review, competitions and National Curling Congress planning.

Not only will Szajewski bring many years of national and member association background to his new position, but he also possesses over forty years of involvement as curler himself and an abundance of grassroots club experience having served the Kenora and Keewatin Curling Clubs of his hometown for over twenty years.

As per NOCA’s bylaws the board’s Vice-President, Hayley Smith, now assumes the lead role for the duration of the 2020-21 curling season.

Smith has been curling since the age of fourteen, is a certified Competition Coach and Learning Facilitator and a member of the 2020 NOCA Senior Women’s curling championship team. Additionally, she has been a NOCA board member for the past four seasons, and has served for over fifteen years on the board of the Keewatin Curling Club (including in the role of President).

Smith is passionate about teaching the game to new curlers and has coached junior competitive teams, high school teams, and has instructed at NOCA’s Amethyst Camp four times.

The Board of Directors for the Northern Ontario Curling Association has elected Joan Sheppard of Mindemoya as their new Vice-President and will be advertising vacancies in the new year for one member at large position and two region director positions (region 1 and region 6) to begin three-year terms in May of 2021.

For more information on joining the Northern Ontario Curling Association’s Board of Directors please visit curlnoca.ca/apply

Hi! I'm the Executive Director at NOCA as well as an active player and all-around curling enthusiast. As a former Club Manager and Coach Developer I love to chat about our favourite sport. Please find me on social @bobbyrayca, write me at bobby.ray@curlnoca.ca or call/text 705-499-0254.

New grant program will help those who are struggling during COVID-19
March 19, 2021
Go to Top