On June 2, 2007 an amalgamation agreement and new constitution were officially signed in Sault Ste. Marie to form the Northern Ontario Curling Association to be one strong governing body for curling from the Manitoba border to Moose Factory to Mattawa.

The Board selected Al Gemmell of Algoma Mills as President, Muriel Anderson from Sioux Lookout as Vice-President and Debbie Grillanda of Azilda as Secretary-Treasurer.NOCA hired Leslie Kerr of Atikokan as Executive Director. A logo for the new Association was unveiled on June 2, 2007. 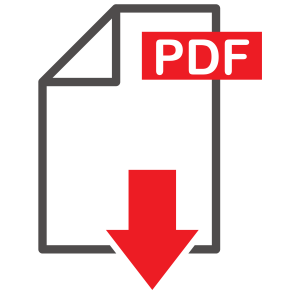 MISSION: To promote and develop curling as a recreational and competitive sport in Northern Ontario.

VISION: Recognized locally, provincially, nationally and internationally as the organizing body for the sport of curling for Northern Ontario.

1. The name of the Corporation is “Northern Ontario Curling Association”.

2. The objects of the Corporation are to: